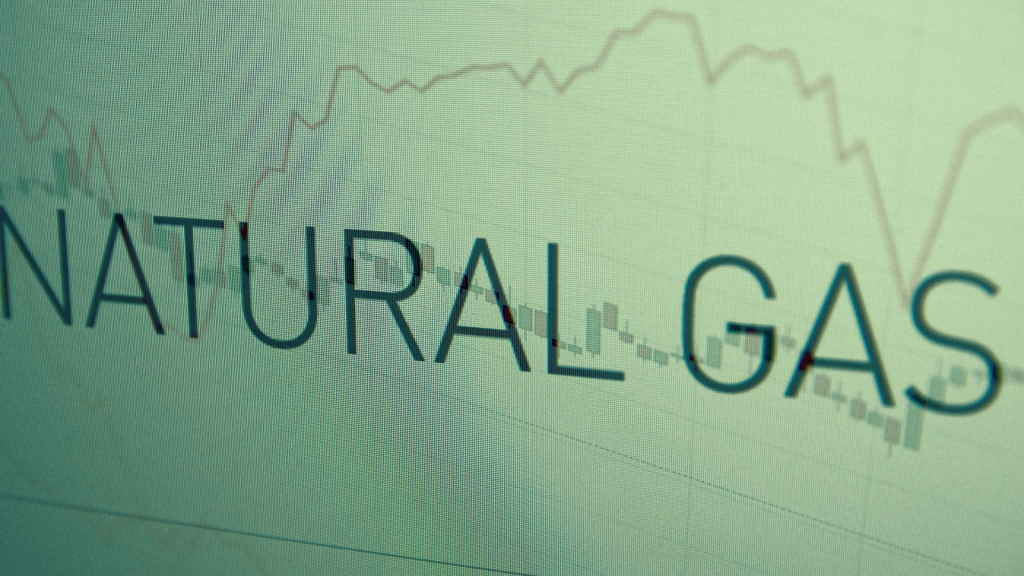 As a raw resource for a wide range of industrial operations, natural gas plays a significant role in modern society. Due to its high hydrogen/carbon ratio, efficient burning, and reduced level of pollutants in the expelled gases, including lower carbon dioxide emissions, its use as a principal energy source has increased over the past few decades. The technological switch from other fossil fuels (such as coal and oil) to natural gases has significantly reduced the carbon footprint of energy production, affecting a wide range of industries, from electricity generation to home heating.

Natural gas meets a significant portion of the energy demand, but shifting to a decarbonized energy system is still challenging at this period because of global warming concerns. In such an energy transition, natural gas might be crucial. The amount of gas now available is far from being depleted, considering both traditional and unconventional extraction methods and the possibility of methane hydrate deposits.

To meet the demands of society, using natural gas “as usual” is insufficient. Using natural gas resources in a low-carbon economy necessitates the creation of innovative technologies to achieve significant greenhouse gas emissions. To achieve this target, we have to prevent the release of carbon compounds into the atmosphere. There are three basic alternatives: direct decarbonization, carbon capture and utilization, and carbon capture and sequester (CCS). The CCS strategy must overcome numerous technological, economic, and social challenges. Consequently, the advancement of fossil-fuel carbon reduction may represent an effective alternative to the technology portfolio that might assist in mitigating climate change, allowing the exploitation of natural gas during an energy transition.

Endothermic in nature, the methane breakdown reaction requires energy to break up the powerful C-H bonds. These energy requirements suggest that methane decomposition must begin at over 500 °C and reach high conversion rates at over 1,100 °C. Direct thermal cracking can develop at very high temperatures to provide acceptable methane residence durations in the reactor or very high temperatures (over 1,000°C) with reasonable conversion rates. A technological breakthrough that allows for the continued use of fossil fuels while reducing CO2 emissions is essential to meeting the worldwide agreements on climate protection. Technology like methane decomposition could act as a bridge when moving from an economy dependent on fossil fuels to a more sustainable one.

On the power-to-gas option, methane decarbonization may be a crucial technology close to the energy end-user. Through the gas pipes, users can access the energy stored as SNG. Consumers can be residential or commercial buildings or service utilities. Natural decarbonization will make it possible to collect carbon directly by converting natural gas into hydrogen, possibly using fuel cell technology or direct H2 oxidation. It has been reported on the fundamental economic analysis of the application of decarbonization to a dispersed typical application, like a hydrogen station, and a centralized facility, like a natural gas combined cycle.

According to the analysis, incorporating oil and gas decomposition in the hydrogen fuel cell and mobility is viable with an IRR of 14%. Even though the hydrogen generated is less expensive due to the larger scale, the efficiency plant dropped to 34 percent is only made up for by carbon credits between 51 and 105 €/ton CO2. Carbon sales could further enhance the operations’ economic feasibility because graphitic carbon is created during natural gas decomposition. If natural gas disintegration is used on an industrial scale, such profits are impossible because the carbon marketplace is much less than the energy market. 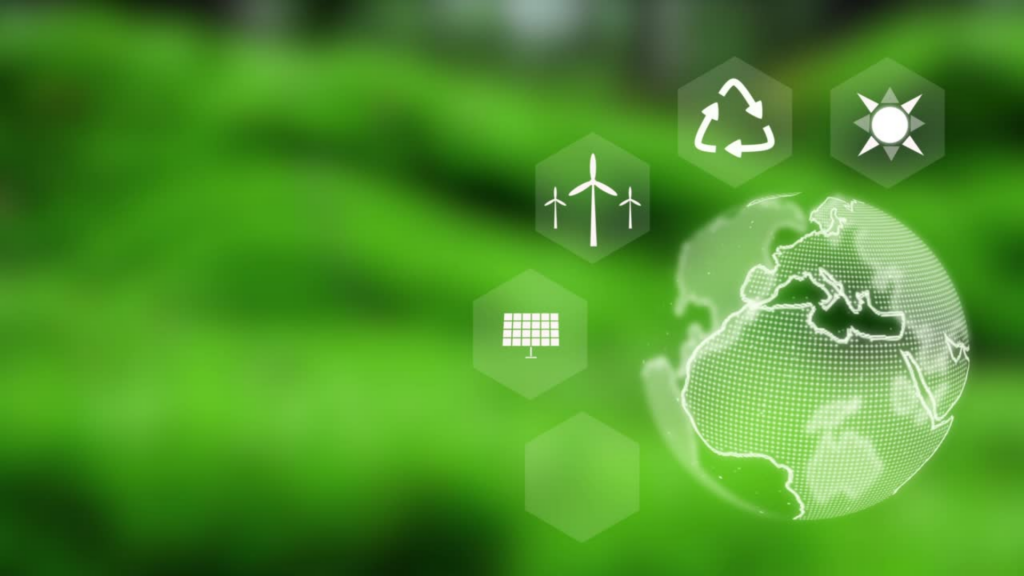 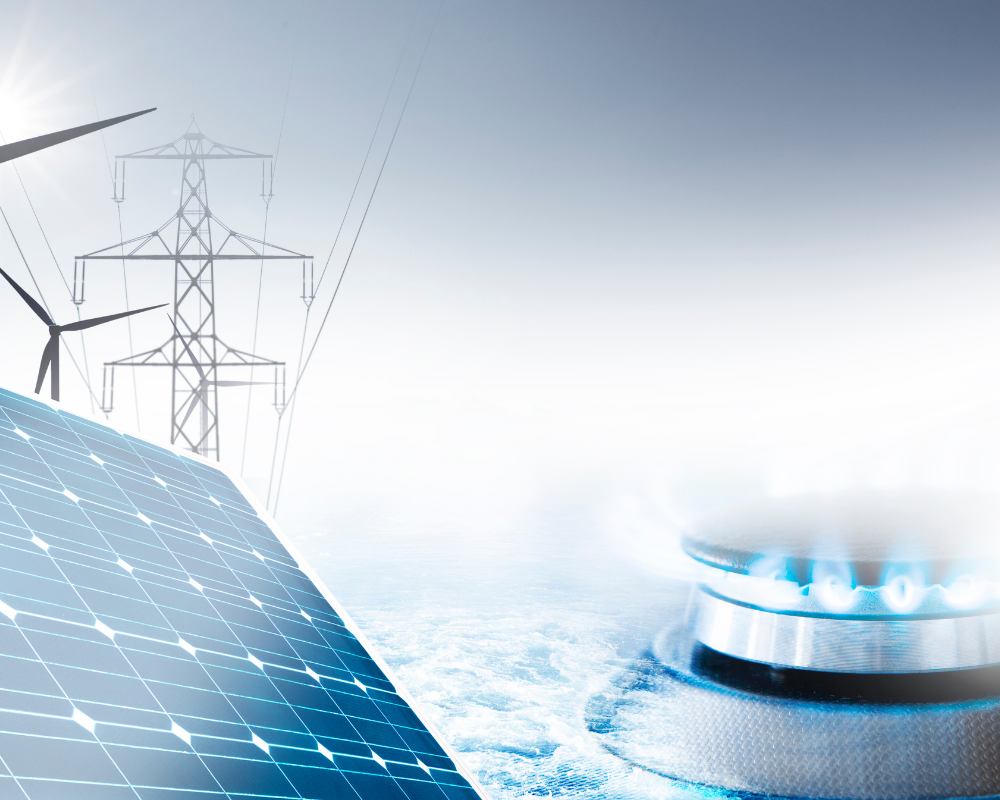 Creating conflict? The effects of the switch to green energy on peace and security 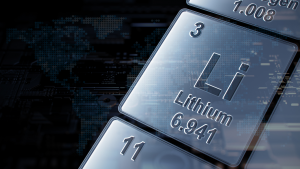 Solid-state electrolytes (SSEs) have been the subject of research for about 200 years. To address the safety risk raised by the flammable liquid organic electrolytes 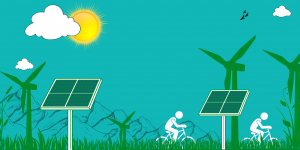 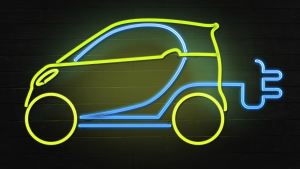 Due to carbon-based emissions and greenhouse gases (GHGs) released through transportation, the globe is experiencing climate change and its drastic effects on human health. With